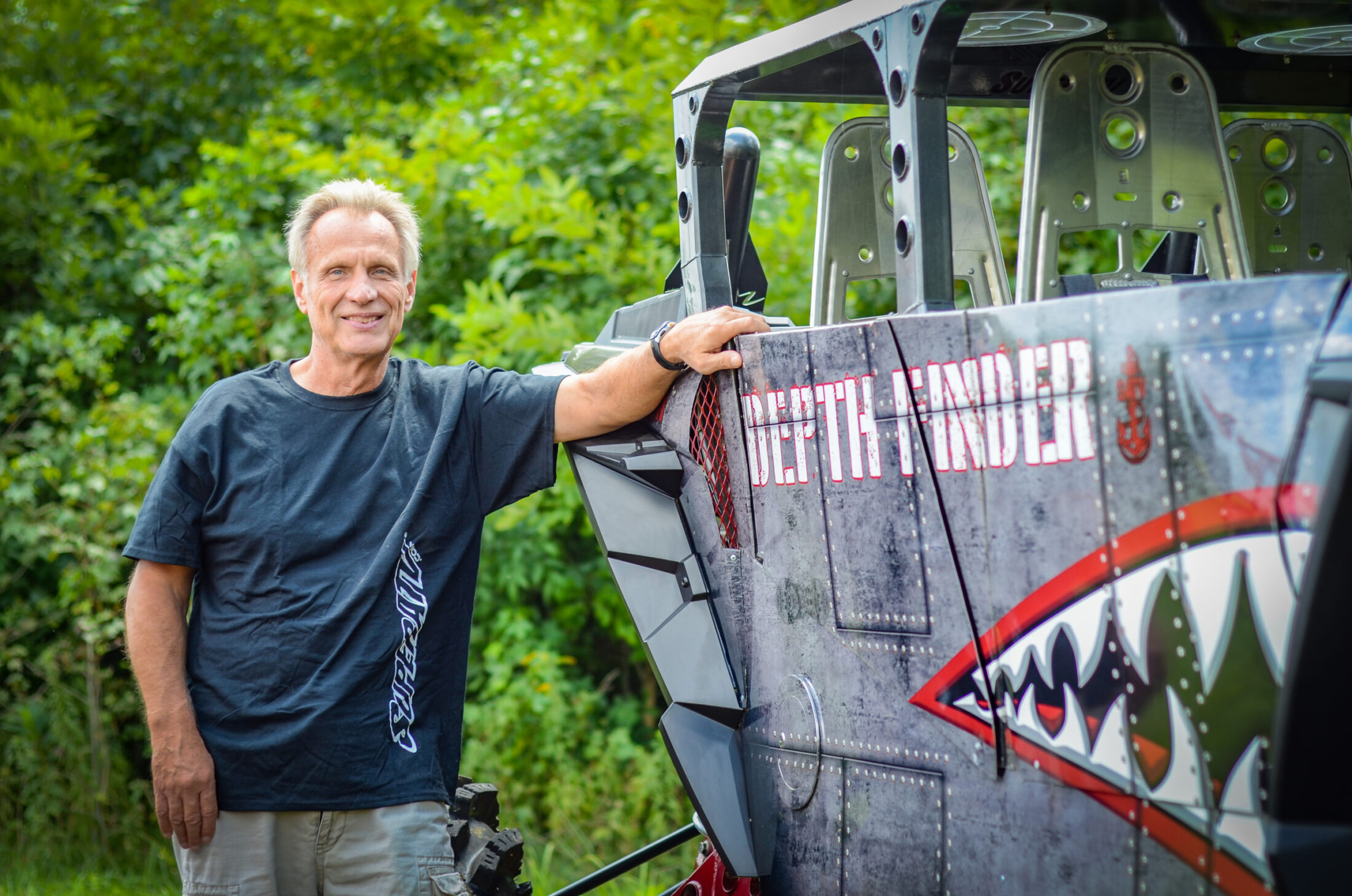 Posted in Blog Post by Laura Miller on September 21, 2021 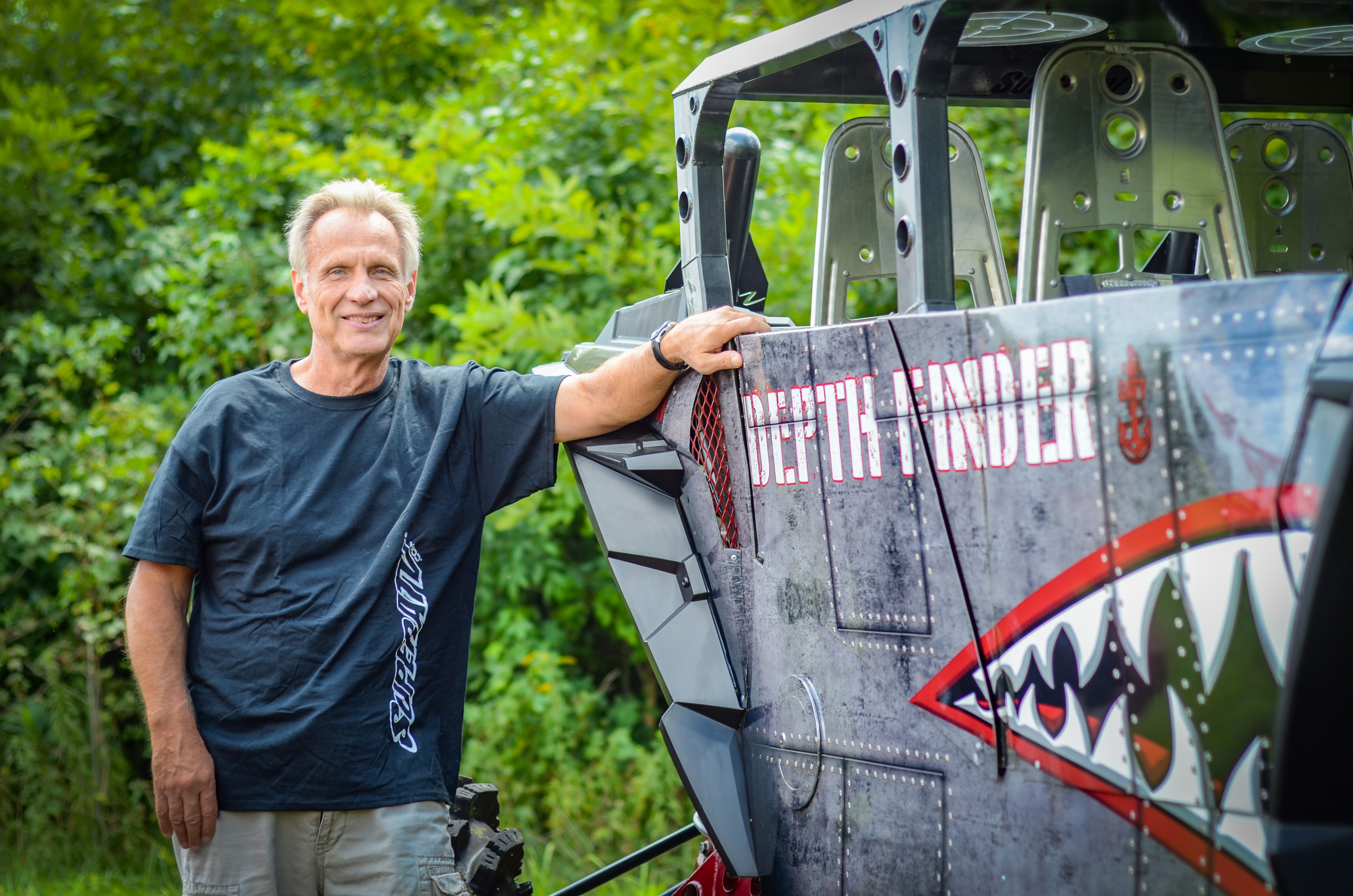 If you do a web search for SuperATV Founder and President Harold Hunt, it won’t take long to find pictures and videos of him blasting through creeks or climbing dirt walls in a souped-up all-terrain vehicle. Sometimes with a sleeveless shirt and always with an endless grin, Hunt energetically embodies the prototypical entrepreneur who has turned passion into profit.

In the nearly two decades since Hunt launched SuperATV in his garage, he’s also shown how passion can be turned into community impact. And as the company has grown, it has sought to change even its industry: by adding Lindsay Hunt, Harold’s daughter, as president and part owner, it champions female leadership in a male-dominated sector.

Headquartered in Madison, privately owned SuperATV manufactures aftermarket parts and accessories for all-terrain vehicles (ATVs) for sales directly to consumers and through dealers. Started with one product, the company now employs approximately 400 people to get thousands of products into off-roaders’ suspensions, gear boxes and more.

From day one, SuperATV made supporting the community a priority. Starting with common efforts such as Little League sponsorships, today the company undertakes bigger programs, from providing resources to first responders to handing out face shields during the COVID-19 pandemic.

None of the company’s efforts has received more attention than its commitment in the last three years to pay for all books, fees and supplies for every one of the roughly 2,700 students enrolled in the Madison Consolidated Schools. Some families say the program has saved them hundreds of dollars each year, and the effort has allowed the schools to apply more resources to classroom materials.

The community responds to such generosity with heartfelt appreciation, says Senior Human Resources Coordinator Taja White. For example, each year, after the firm’s funding of school supplies is announced, the company is able to decorate its lobby with countless handmade thank you notes and posters created by grateful school kids.

Harold Hunt was inducted into the Madison Consolidated High School Hall of Fame for his contributions to the school and the community.

But it’s not just kids who appreciate what Hunt – who is also a partner in Armor Plastics, which expects to add 30 or more jobs to the local economy in coming years – and his team do for the community. “The investment Harold has made in SuperATV and Armor has not only created opportunity for our community, but his vision and innovation have created a worldwide enterprise headquartered in Madison,” says Madison Mayor Bob Courtney. “The growth of these industries has been phenomenal, and we are very grateful for his investment, as well as his support for education in his hometown.”

Asked how SuperATV measures the impact of its community support, Human Resources Director Chuck Sage simply says the firm doesn’t. “We’ve never actually sat down and talked about the return on this,” he says. “It has helped us grow, and it feels like the right thing to do.”

That’s not to say the policies don’t have a practical purpose. They do: workforce development. “A big part of this is not just giving back to the community, but also developing talent,” Sage says. “We’ve known from day one, that we need to hire great people if we’re going to win.”

Once it does find people, SuperATV works hard to make sure they want to stay, White says. SuperATV complements a standard benefits package with offerings such as an after-school program that provides free care for workers’ school-aged kids. Now in its fourth year, the program aims to reduce stress for working parents.

SuperATV also came through for employees during the COVID lockdown, Sage notes. Forced to close down for eight days, the company responded by giving every affected employee an extra eight days of paid vacation time.

This kind of focus seems to pay off. In a time when many employers are finding it hard to fill jobs, SuperATV has doubled its headcount in the past two years, Sage says, and kept its turnover rate at about 2 percent, well below industry standards. Now with additional locations in Salt Lake City, Utah, and Shreveport, La., the company is well-positioned, he adds, to continue its recent growth rate of 30% to 50% a year – a pace that no doubt promises to keep its founder grinning like an off-roader in a mud bog for years to come.