Ikelite Invests in New Equipment & Software to Close the Gap Between Creativity, Design and In-house Manufacturing 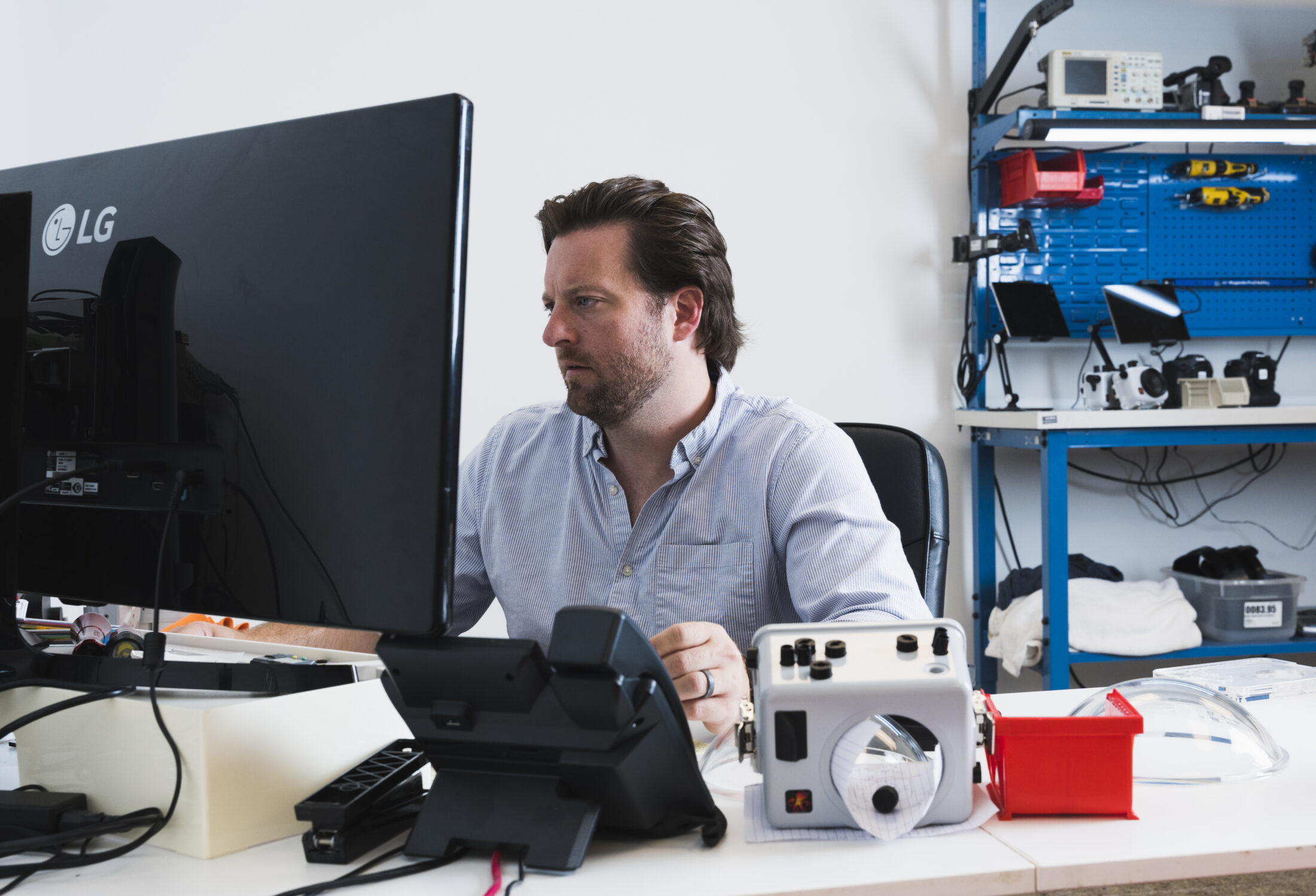 Ikelite is a solution-driven company that prides itself on responding to its customers’ needs with expert design and creative engineering.

Ike Brigham was an avid Great Lakes diver when he developed the first “Ike light” and began the business that became Ikelite, a leading manufacturer in the underwater photographic industry. Driving home to Indianapolis after a weekend in 1962 with six underwater lights in his trunk that had flooded in Lake Michigan, Ike conceived the idea that grew into today’s company. That first Ike light was molded by the founder in a Westinghouse oven in the back of his downtown Indianapolis furniture finishing shop, Ike’s first entrepreneurial endeavor. More than half-a-century later, Ikelite equipment, including underwater lighting, housing and camera accessories, is used by amateur and professional photographers in more than 95 countries and in environments from back-yard swimming pools to under the polar icecap.

Since their father’s passing in 2006, the company has been led by Ike’s daughter Jean Rydberg as president and CEO, and his youngest son, John Brigham, who heads the engineering team. This generation of leadership has continued Ike’s “early adoption” attitude toward technology. He was among the first small business leaders to use ERP, CAD and other tools to successfully expand the Ikelite product line and earn a worldwide reputation in all things underwater photography, even creating the Ikelite Photo School. The school is a collection of resource articles, videos and galleries created to educate and inspire the underwater photographer’s craft and growth. Ikelite’s team of experts also are available for one-on-one advice about choosing equipment, editing and post-production through the company’s website, www.ikelite.com. 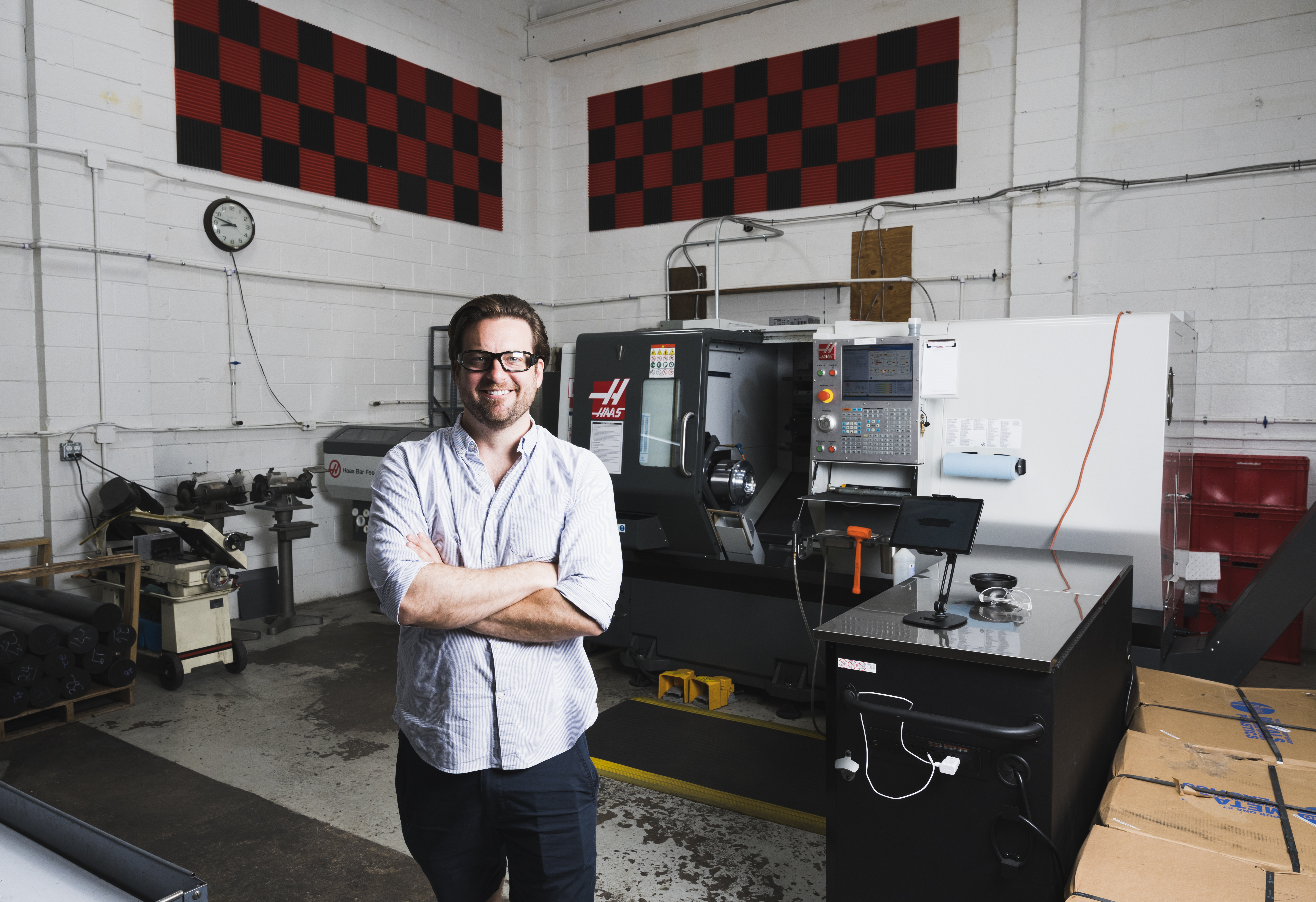 Like many small-to-medium-sized manufacturers, Ikelite depended on outsourcing many of the parts required to complete its camera housing designs. Translating a new design for use on a different piece of equipment often required re-engineering an outsourced part—a process that meant ordering a custom part and waiting 6 to 8 weeks for delivery. “We found it really hard to find local machinists that even wanted to deal with this,” Jean said. “A lot of those machine shops were focused on parts for the aerospace or medical industries, or in automotive getting major amounts of money to make one or two parts. Even if we could find a shop that would take it on, it wasn’t a high priority for them.”

The project was born of the necessity to manufacture more parts in-house. It involved the purchase and implementation of a HAAS DS30 wide lathe along with Mastercam lathe software. Ikelite worked with Purdue’s Indiana Manufacturing Competitive Center (IN-MaC) to determine the best use of these technologies and change the entire Ikelite workflow, rather than just one fabrication step. “It wasn’t just expanding the envelope of our capability for fabrication,” John explained, “but understanding how the technology could change our entire process–the art of the possible. It was an opportunity to envision what a solution to outsourcing might look like.”

John recalled speaking with a tech support employee at the Mastercam software company who was an old-school machinist. When John explained what Ikelite was doing with the new machine, the Mastercam employee responded, “You know, what you’re doing here would take me six months to program into the machine, and you’re doing it in 10 minutes—if I could even do it in the first place.” John continued, “The new machine and software provide us with incredible flexibility to manufacture custom parts in-house without compromising our speed and set-up time. It’s really opening so many new possibilities for us.” 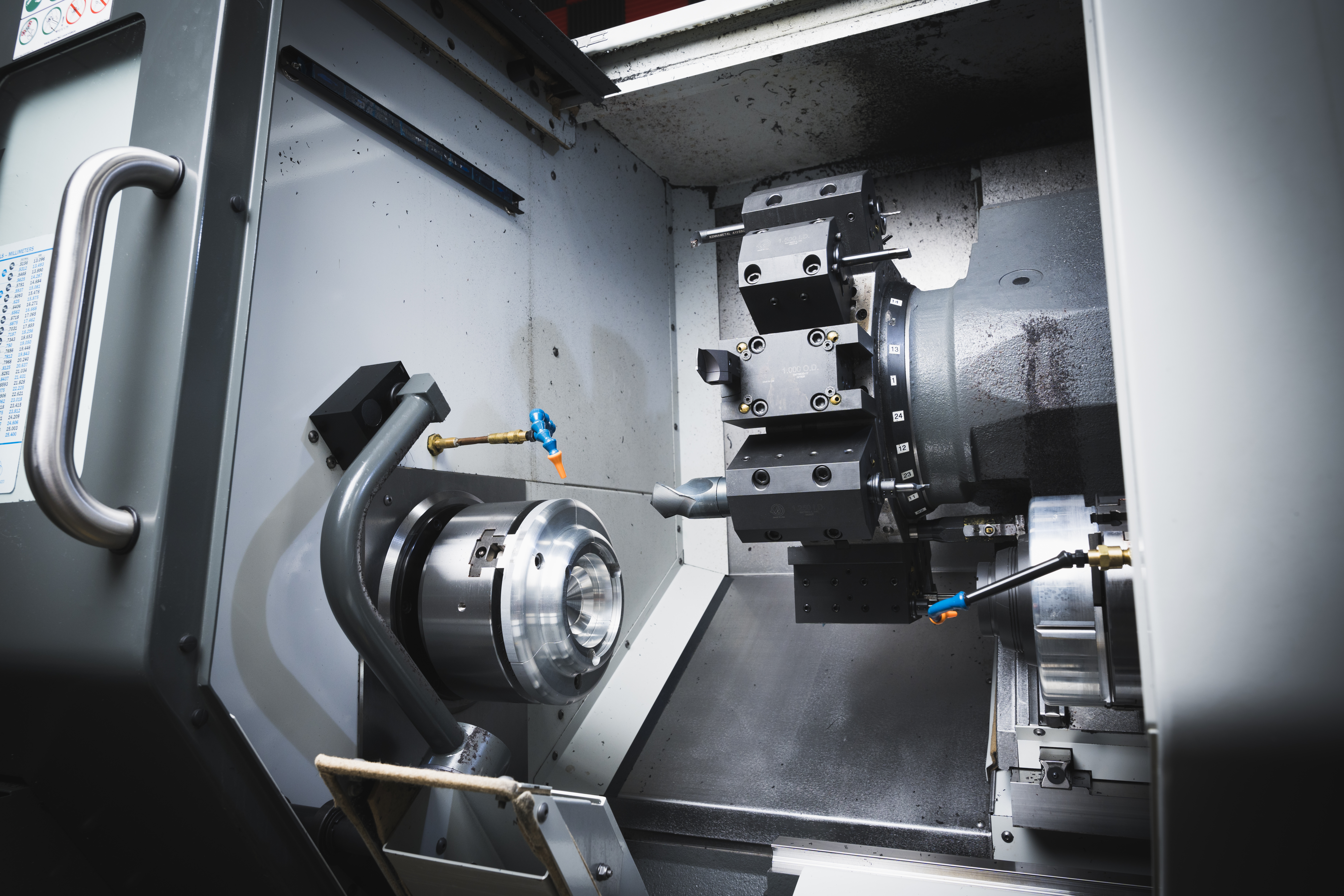 The ‘can-do’ attitude at Ikelite helped employees embrace and adapt to the automation.

“When people hear ‘automation,’ they automatically jump to ‘they’re going to take away someone’s job,’” John said. “The reality is that when a machine or robot is doing what it’s supposed to be doing, humans have more capacity to dream up a new solution or develop a new design.” He and Jean agreed that people are often hesitant to implement automation at first because they don’t know if the new software and equipment will make a big enough difference. “What we quickly learned at Ikelite is that it doesn’t take long for our workforce to realize how the technology is improving their environment and daily tasks,” John said. “The monotony is taken out of many of their daily duties.”

“During the Covid-19 pandemic, it was really powerful for our employees, to see this massive machine come into the door,” Jean said. “There’s no cutting back if we are bringing in this new, super large machine. It was really uplifting to our people.” Our culture of efficiency, doing more with less, grew with the new addition, she pointed out. “Now we have a team that does so much with so few people and we are completely vertically integrated in our manufacturing processes. I see our employees getting excited about a part that used to be outsourced and is now being made in-house, the reaction is ‘Oh, we make that now!’”

Jean added, “We’re lucky in our family background. Our father and our mother were both the kind of people who thought they could do anything. Back in the ’80s, when no small manufacturer would have an ERP system, my father coded it himself and went from making camera housings on drill presses to making them on manual mills, to making them on CNC mills that were hand-coded to using CAD CAM software.” Their role modeling, she said, instilled a “can do it” mentality at Ikelite forever.

To expand its product line and consistently innovate its products, Ikelite plans to lean even further into technology.

Jean and John believe in expanding Ikelite’s legacy of innovation to remain a global leader in the underwater photographic industry. One way to prove that philosophy is through technology adoption. “You have to keep making things easier on people,” John said. “All that trimming and all that bending people were doing… If a machine can do that instead, well that’s going to make things easier for our workforce. We want to create a happier, healthy workforce, so that they are more engaged and creative.”

“The Ikelite workforce understands no one is just a button pusher, we’re all designers, creators and innovators. And that’s why we as a company are striving to train all of our workforce on the new software and machine. We want our employees to grow with us, be challenged every day, and discover new areas where technology can help us grow,” Jean echoed. “Manufacturing is the biggest part of Indiana’s economy, and we have to make sure the small and medium manufacturers are leaning into technology to succeed.”