ISU professor sees an answer to the trade of ‘conflict minerals’

Every time your smartphone vibrates, a terrorist gets a few dollars. 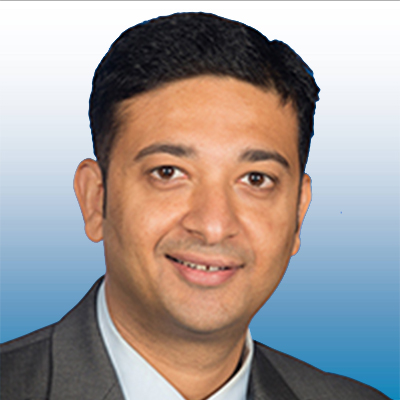 OK, that dark twist on the It’s a Wonderful Life adage (“Every time a bell rings, an angel gets his wings”) isn’t entirely true, but there is truth in it. The metal in your phone that creates vibrations when you get a call or text comes from parts of the world where human rights abuses are rampant and where the mining and selling of that metal is often used to support local rebel armed forces and their connections with other terrorist organizations.

If you’re like most people, your reaction to that statement will be something along the lines of, “Then let’s stop buying it from those organizations.” The problem is, it’s not that easy. The marketplace path of these and other “conflict minerals” essential to the operation of high-tech devices is intentionally tangled in order to obscure points of origin. Even Apple acknowledges this challenge, with its vice president of technical intelligence having told CNBC in 2018 that “tracing the origin of a wide array of parts and minerals that go into even a single component is, at best, tricky.”

But Kuntal Bhattacharyya, an Associate Professor of Operations and Supply Chain Management at Indiana State University, thinks he might have a solution: blockchain technology.

Asked how he came up with this solution, Bhattacharyya, who also serves as Director of ISU’s Center for Supply Management Research, points to a May 2020 Conexus Indiana Emerging Technology Showcase, where he listened in on a presentation by representatives from Transmute, a Texas-based firm using blockchain technology to track the source of steel coming into the U.S.

Why not use that same approach to track the materials going into smartphones? Bhattacharyya wondered. So he conferred with Transmute CEO and co-founder Karyl Fowler and Head of Product Margo Johnson, and together they forged a four-point approach to tacking conflict materials, which they have outlined in an article in the June 2021 issue of Supply Chain Management Review.

Consumers no doubt would hope (or even assume) that governments and international trade organizations could enforce laws against doing business with conflicting parties, but traders have found ways to tangle the supply chain so densely that it’s virtually impossible to track materials’ market pathway. And, as Bhattacharyya notes, “You can’t enforce anything if you can’t track it.”

That’s where blockchain technology can make a difference. With its unalterable and transparent transaction records, blockchain could expose entities doing business with terrorists and virtually shut down their trade avenues. At the same time it could allow companies – and investors – to feel confident they aren’t contributing to conflict economies and, therefore, show that they are feeding the increasingly important triple bottom line, which values social responsibility and environmental sustainability alongside economic profit.

This application of blockchain technology is still in the theoretical stage, Bhattacharyya notes, but he hopes that he and his colleagues will be able to attract grant funding to support further research. As a professor, he sees lots of opportunity for students, who could help to develop the process and write the necessary code, and he also sees opportunities for Indiana logistics operations to build on the resulting opportunities. “It is eventually going to be a commercial possibility,” he says.

Most important, though, Bhattacharyya sees an opportunity to eliminate the means for terrorist organizations to obscure their connections to conflict minerals and, as a result, to put an end to the dark economic reverberations caused by the vibration (and other technological functions) of electronic devices.