Posted in Press Releases by Laura Miller on July 12, 2021 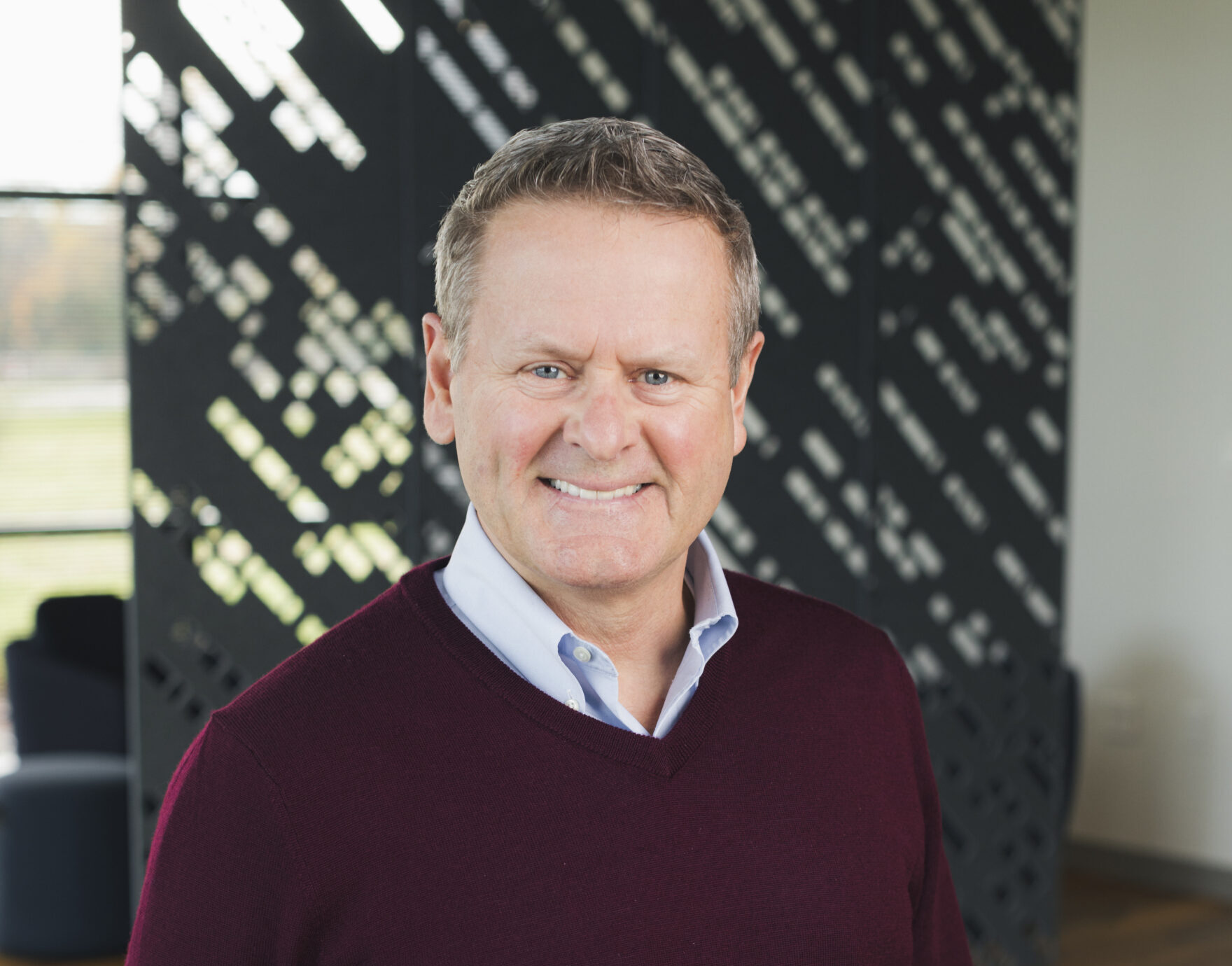 Cartwright has spent his career in manufacturing innovation leadership positions, with an emphasis on automotive technology commercialization, business development, public/private partnerships and leading-edge research park development. He assumes the role of Conexus Indiana president and CEO on July 12, 2021.

An Indiana native, Cartwright graduated from Rose-Hulman Institute of Technology with a Bachelor of Science degree in mechanical engineering and from Butler University with a master’s degree in business administration. He began his career with Allison Transmission, where he developed the original business case for hybrid powertrains and led the development and production approval for transit buses. He continued at General Motors for 10 years where he held numerous high-profile positions in Detroit and Europe focusing on advanced technology and collaborations with automotive manufacturers in the United States and Europe.

“Indiana’s advanced manufacturing and logistics industries are undergoing dramatic transformations as new technologies increase competitiveness, productivity and profitability,” said Denny Oklak, Conexus Indiana board chairman. “We are thrilled to welcome Fred to Conexus Indiana to help guide our industry, talent and public-sector initiatives during one of the most significant times in history as technologies redefine how we make and move products.”

Cartwright has been on the leading edge of innovation throughout his career. After he rose to program manager and director of Allison Electric Drives, he became director of Technology Planning and Competitive Intelligence for General Motors Powertrain, where he established a new product strategy for hybrid powertrains, developed an integrated propulsion plan for all of GM and led negotiations for a hybrid alliance between GM, BMW and DaimlerChrysler.

He later became vice president for Alliances and New Business Development at General Motors Europe responsible for partnership activity in Europe, including negotiations of complex agreements with other automotive manufacturers and support for existing alliances. He also served as chairman of the board for VM Motori S.p.A., a 50/50 diesel engine joint venture between General Motors and Fiat.

In 2013, Cartwright became executive director of the Clemson University International Center for Automotive Research (CU-ICAR) in Greenville, S.C., which is a 250-acre, $250 million advanced-technology research campus where education, research and economic development collaborate to create a global venue for the automotive industry. As executive director, Cartwright led multiple growth initiatives, including a $25 million partnership in advanced manufacturing workforce development and research, called the Center for Manufacturing Innovation, with Greenville Technical College. He led the growth of CU-ICAR, as an economic development engine for the Greenville area, by recruiting new companies and research to the campus and the creation of a $25 million multi-tenant co-working environment, called One Research Drive.

“Throughout my career, innovation has always found me,” Cartwright said. “I’ve always had the opportunity to be on the leading edge of something.” Innovation will drive his work at Conexus Indiana, as well, he said. “Innovation is central to building a strong economy and strong workforce. My focus is always on the future and I am energized by the opportunities to partner with industry, the public sector and universities around important issues that drive Indiana’s economy and Hoosiers’ prosperity.”

After 38 years with Allison, General Motors and CU-ICAR, Cartwright returned to Indiana as president of Prūv Mobility Ecosystem, a Columbus, Ind.-based start-up company dedicated to creating connected and autonomous technology testing facilities in Indiana and beyond.

Cartwright lives in Indianapolis with his wife, Beth Kay, and has two grown children who are early in their careers in the high-tech fields of advanced logistics and driverless truck technologies.