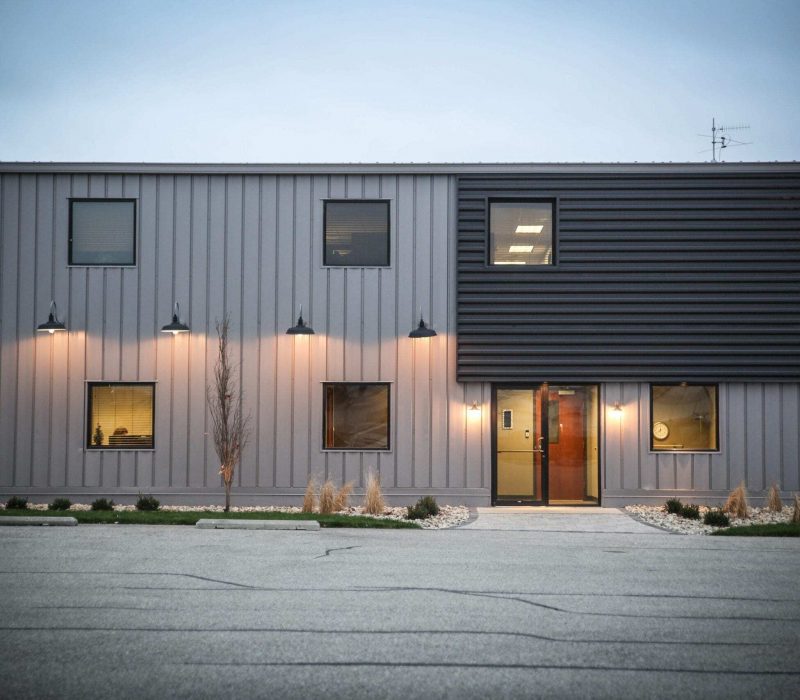 When Bryce Brumm’s grandfather founded Standard Auto Parts almost 60 years ago, he couldn’t have realized that he was forming a family enterprise that would last into the 21st Century, growing and changing as each new generation responded to new business challenges and opportunities. Bryce’s father grew the business adding auto parts stores with warehouse distribution. When Bryce joined the company, he initially channeled his efforts into sales, but would soon gravitate toward manufacturing. He formed Standard Industrial Supply in 2004 and steered the business in the direction of providing supplies to manufacturing companies throughout Indiana.

Some 10 years later, the company’s largest customer approached Bryce with the suggestion that Standard Industrial Supply purchase the equipment, hire the customer’s employees and take over the customer’s manufacturing process. The offer made sense to Bryce and so he brought the manufacturing process in-house and prepared to shift gears into the familiar, but uncharted space of producing products. The advantage to Bryce’s customers is three-fold: the customer eliminates the burden of inventory management and accounting; the customer can substantially reduce floor space; and the customer can reallocate its workforce to assembling the final product, which is its core business. Bryce created a turnkey manufacturing solution for his customers. “There comes a point, you just have to jump,” he said. “You just have to.” 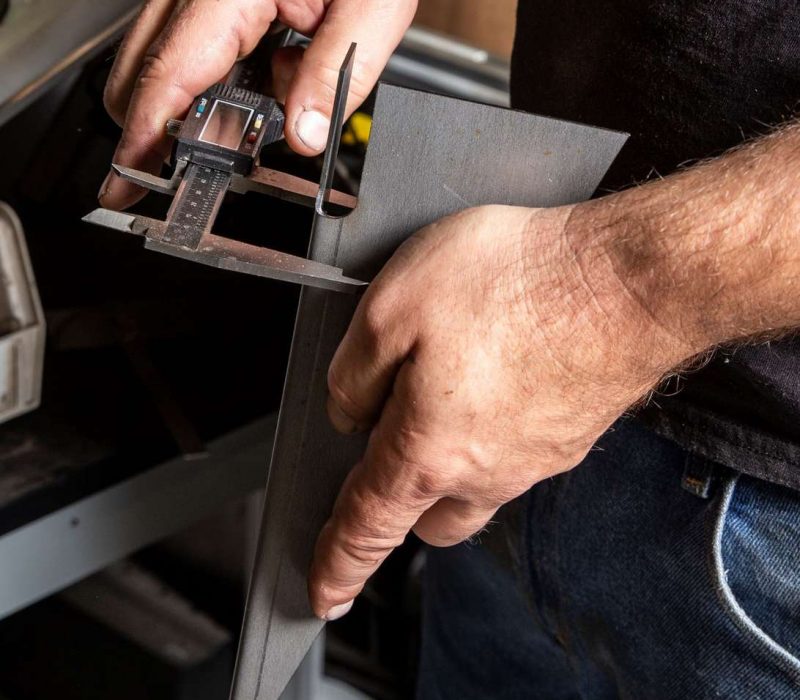 The company was not without automation experience, which in the past had been implemented to reduce cost as well as an increase in consistency and quality. But Bryce identified a new, more challenging bottleneck in the metal and sheet metal manufacturing process, specifically in the press break process. In this bottleneck, the CNC machines—computer numeric controlled machines—produce the custom-designed parts through a process called air bending. It was there, Bryce determined, that the company needed to find a more efficient way to streamline the process. “We were losing eight hours a day of potential runtime because the robot is not as fast as a person. But it’s a matter of the tortoise and the hare,” he said. “The human is faster at turning on the press break, but once it’s on, the machine will work for the next 24 hours.”

For Standard Industrial Solutions, the $100,000 investment in its first cobots to take parts in and out of the CNC press breaks were worth it. “They (cobots) can do anything,” he pointed out. With the help of the MRG, “we tackled the most difficult thing to automate in our operation,” Bryce said. “There are a lot of cobots on mills, but we don’t have a mill. We don’t do enough work there to justify cobots and robotics.” On the press break, though, the variables make it very difficult, and cobots are a much better option. “The only way I’m a solution, a viable solution for my customer, is if I can offer quality and a competitive price.” This investment in technology helps ensure that.

Bryce believes automation is crucial for the company’s continued competitiveness and success. When Standard Industrial Solutions made its first foray into automation, moving from cutting on a water jet to fiber laser with automated load and unload, it was a $750,000 investment. “Honestly,” he said, “we were still using our enterprise resource planning (ERP) system with its ‘manufacturing module.’” The company was just 18 months old, so we leaned on its supplier’s expertise along with that of its ERP provider. While the cobot investment is not as significant as the fiber laser in terms of dollars, it can be difficult for a small business to gauge the skills needed to program, effectively deploy them, and optimize the process. With emerging technology implementation, like cobots, there will always be challenges you don’t think about and aren’t fully prepared for, you must be ready to problem to gain the full benefit of adoption, Bryce alluded. 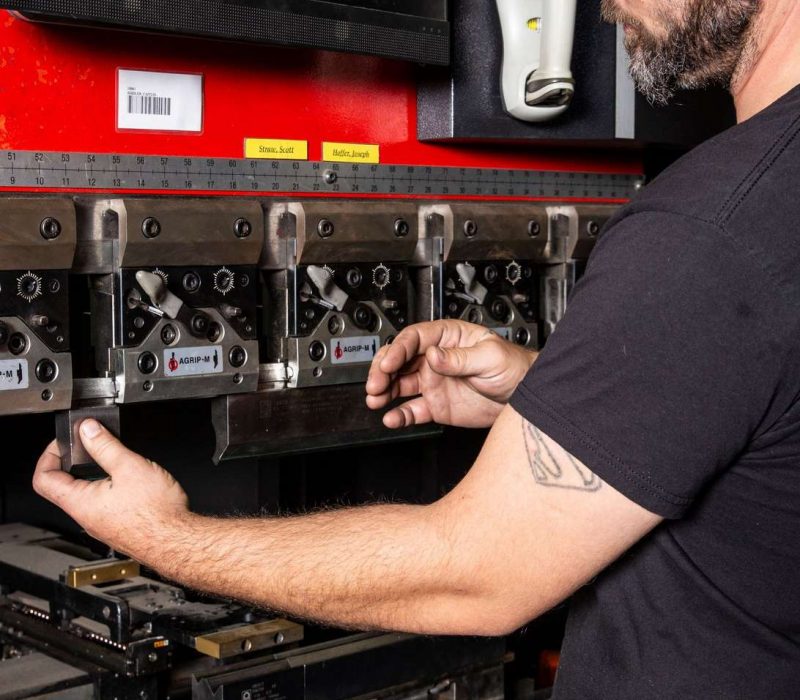 Bryce believes in the benefits of emerging technology adoption and digital transformation. “We like to pilot new technologies,” he said. In fact, the company is a member of WHIN (Wabash Heartland Innovation Network), which comprises 10 Indiana counties that work together to develop digital agriculture and next-generation IoT solutions for manufacturing at various company test sites. They also collaborate on OEE (Overall Equipment Effectiveness) to identify the percentage of manufacturing time that is truly productive.

He’s also convinced that companies cannot afford to move slowly regarding the uptake of new technologies. “Companies need to embrace change,” he says. If companies aren’t looking at what’s next, they can’t be competitive, and “they won’t be around in five to ten years.” In terms of continued growth and securing new market share, these technologies will soon be seen as a crucial element of a business, not just ‘nice to have’ on the shop floor–it’s always better to be an early adopter and remain ahead of the trends if you can. Bryce says, “economic development and growth in manufacturing isn’t necessarily about picking up a manufacturing plant from another state moving it here,” he said, adding that it’s about helping Indiana manufacturers make the technology investments to pick up new business—the manufacturing GDP that’s outside of Indiana.

Hire Employees Willing to Embrace Change, and Even Champion Tech Adoption Initiatives as the Change-agent

Standard Integrated Solutions hires employees based on character, meaning common sense and integrity. “Those are in short supply right now,” Bryce said. “We look for people that highly value the sense of community and family we provide.” The new equipment has an easy learning curve because it’s very new and very interpretive. “The sign outside has a long-time employee on the cover and he’s saying we’re a family-owned business. That’s not looking for new customers.” That family-owned aspect, he explained means, “when we get into an area we’ve never done before, you won’t be scared of jumping on and learning. In fact, you embrace change.”